Food for a 2-month-old kitten 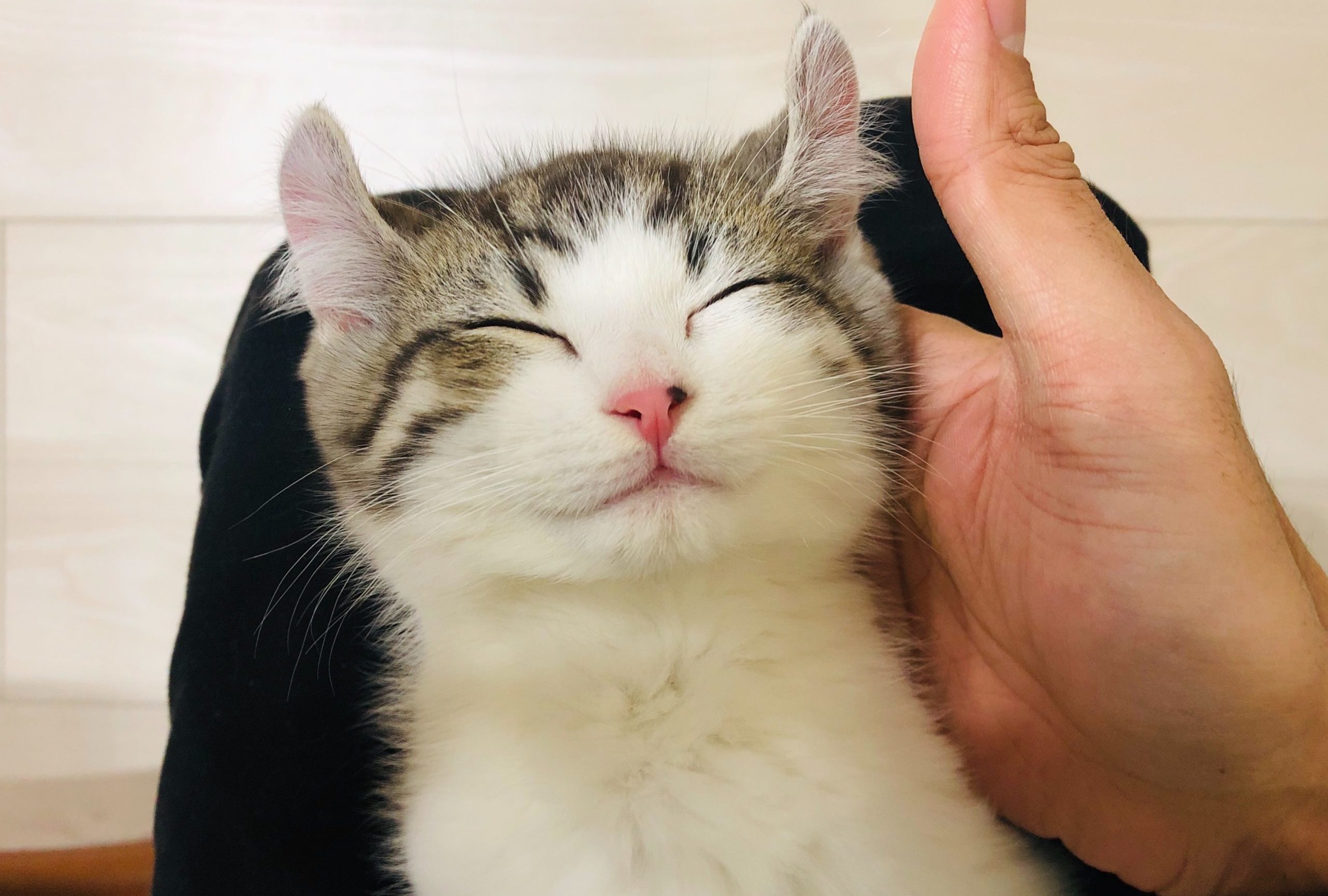 This is our “Simba”, but he is a thin eater.

And he still makes a lot of milk drinking motions and sweet bites. And when he is playing by himself, he is fighting an invisible enemy. It’s very funny.

Now, as far as the diet of a 2 month old kitten, I found on the internet that they are divided into 4-5 feedings a day.Then, when they are fed, they seem to be softening it with hot water. However, they seem to be doing something different for each cat.

They don’t have a set amount of food, but they do seem to have a certain amount.

However, our “Simba” doesn’t eat much at a time, so he quickly makes a digging gesture.
At first we had to do it twice a day, but we stopped doing it because the food would soon go bad.

So I feed him three to four times a day, five times a day at the most.

A day’s food is like this. I feed him about 60g/day because his weight is about 1kg.

To this, add a little bit of a cleansing agent.

The above routine is just an example of Simba, so I hope you will consider it as a reference.

He is now two and a half months old, so it seems like he is eating more and more little by little.

But when he’s not healthy or tired of playing, he doesn’t eat much and goes to bed early, and he wakes up around 4:00 a.m. and asks for food with his tail up.

Probably, each kitty’s eating amount and timing is different depending on their personalities.

Unlike human babies, they don’t speak, so many times I can’t understand what they are complaining about, but I’ve come to understand when they want to ask for food!