Signs that a kitten wants to be fed 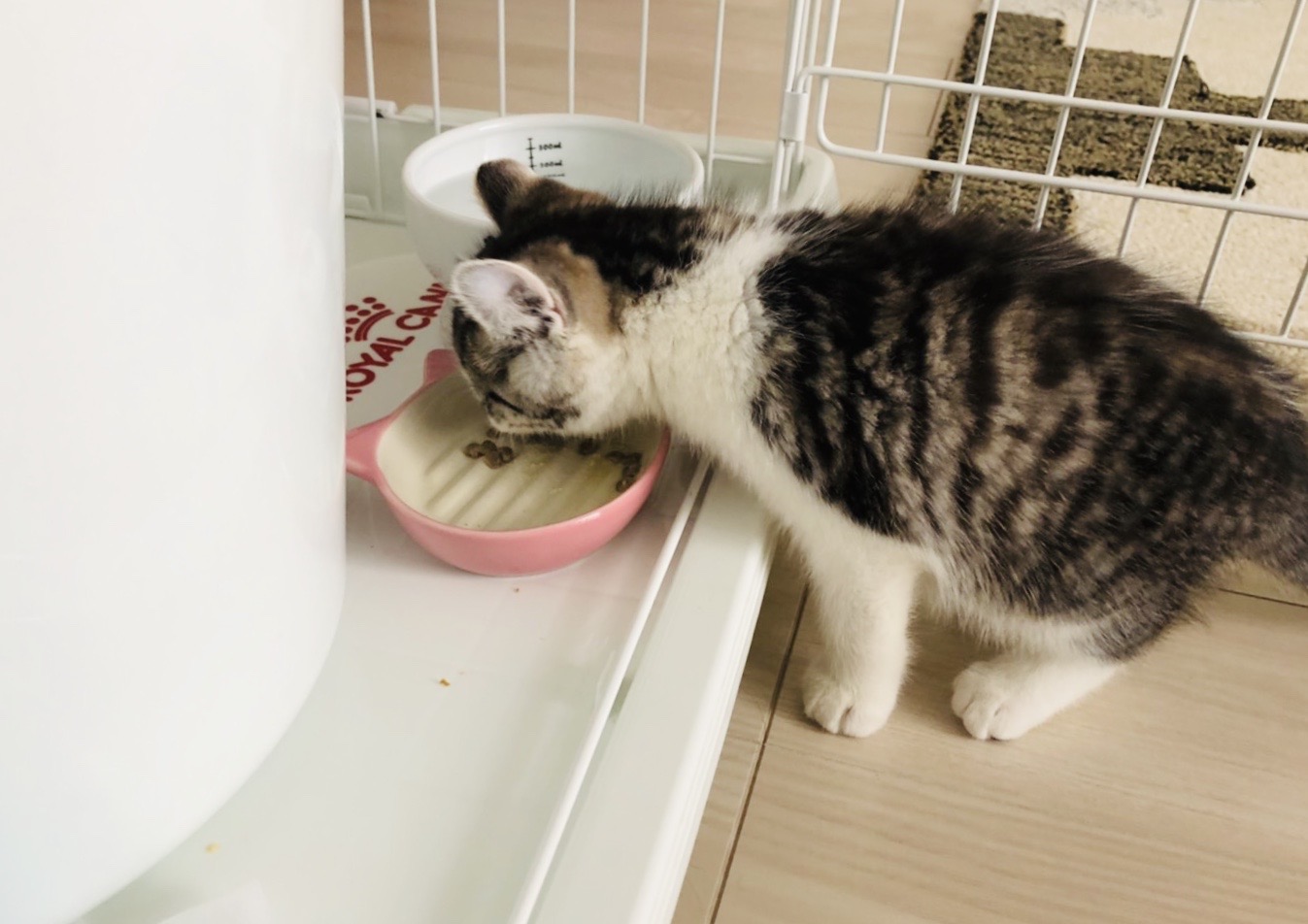 “Simba” is growing slowly and properly, and lately he’s been begging for food. I’m starting to understand. I’m getting to know his personality better.

I’m giving her standard amounts based on her weight and I don’t think that’s a problem at all.
I’m still happy to see that he’s growing up.

As soon as I make a sound to open the bag of food, he comes closer.

I think he’s already grown up….

When my kitty, Simba, says he wants to eat, he acts like this.

Only the food is easy to understand because it’s obviously different from the usual spoiled gestures. It’s like he’s asking for something.

I checked online and it seems that other cats behave in the same way as above, so I’m pretty sure it’s true!

So, that’s all I have to say. I hope this will help you in some way.